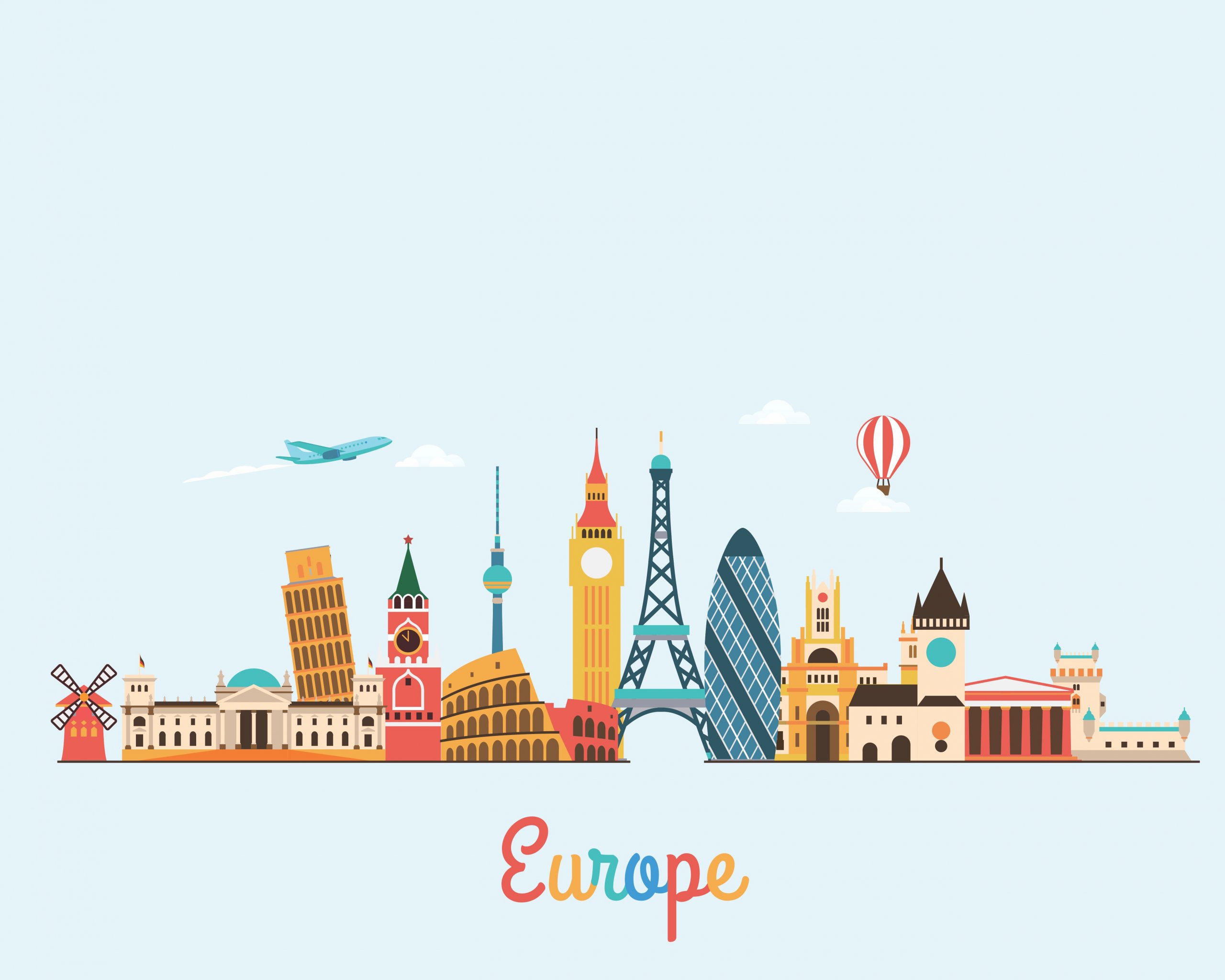 The Best Points & Miles for Economy Class Travel to Europe

Recently we discussed the best points and miles for trips to Europe. Missing from that article were economy class options. The value received per mile with international business and first-class travel can be exponentially greater than a similar economy class redemption, which is where we kept focus. If instead, you're looking to get to Europe in economy class, fear not, there is plenty of value to be had as well.

With economy class travel, you'll see that the rates between airlines do not vary as greatly as they did with business and first class redemptions. Another crucial detail to keep in mind is that given how low we've seen economy-class fares to Europe, you need to seriously consider if a mileage redemption provides the desired value if there are added carrier-imposed (fuel) surcharges. You could find yourself in a position where you're paying hundreds in fees for a ticket that might otherwise only cost a few hundred dollars outright. That said, here are some economy class redemptions where you can get a great value:

Any Award with United Airlines (or Avianca LifeMiles)

Among the three major U.S. airlines, American, Delta, and United, United is the only one that will not impose fuel surcharges on any award to or from Europe. United has more European airline partners than Delta and American Airlines, and United will allow you to add one complimentary stopover on a roundtrip award, enabling you to see an additional destination for no extra miles. You'll pay 30,000 miles each way with United to Europe, which is on par with most other airlines

The lack of additional surcharges and the ability to add a stopover for no extra cost make United a great option for anyone going to Europe. United MileagePlus is a Chase Ultimate Rewards transfer partner. If you're short on United miles or Chase Ultimate Rewards but have Citi ThankYou Points, you could transfer ThankYou Points to Avianca LifeMiles and redeem for 30,000 miles one-way in economy class without any additional surcharges.

British Airways Awards with Aer Lingus between Ireland and Boston

As is the case for business class award travel, perhaps one of the best awards is redeeming BA Avios for economy class travel with Aer Lingus between Boston and Dublin or Shannon at only 13,000 Avios each way. Best of all, carrier-imposed (fuel) surcharges on these routes are negligible. You will have to call British Airways Executive Club to complete an award booking for flights on Aer Lingus, but in this case, the call will be well worth it.

Delta U.S. to Europe One-Way or Roundtrip Originating in the U.S.

You can book most Delta awards from the U.S. to Europe without incurring fuel surcharges, including partners that usually impose fuel surcharges, such as Air France, KLM, and Virgin Atlantic. You can also avoid fuel surcharges on roundtrip awards as long as the itinerary originates in the United States.

The two Delta European partners that will always impose fuel surcharges and, thus, you should try to avoid are Aeroflot and Air Europa. Delta requires 32,500 miles each way for economy-class travel at the lowest level. 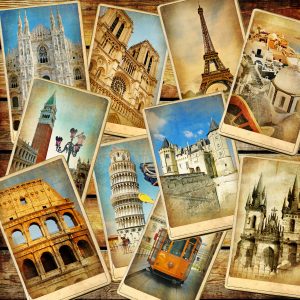 American Airlines Off-Peak Awards including travel with Iberia and Finnair

Between January 10 and March 14 and between November 1 and December 14, American Airlines only requires 22,500 miles each way for travel to/from Europe; a 25% discount off their standard rates. The key is to find award availability that does not include British Airways to avoid the surcharges. You'll want to stick with flights operated by American, Iberia, or Finnair to avoid those fees.

Etihad awards between the U.S. and Europe typically cost 30,000 miles one-way. However, much like the AAdvantage redemption mentioned above, the off-peak awards present exceptional value at just 20,000 miles. To book this award, you'll need to find saver award space on American by searching the AA or Qantas websites (you can't search or book partner awards on Etihad's website), and call Etihad to book the award. Etihad's reservation team isn't well-known for its efficiency or product knowledge, so prepare to battle it out over the phone to get your award booked.

Singapore Airlines Awards on Singapore’s Flights between Manchester – UK or Frankfurt – Germany, and the U.S.

Singapore Airlines operates three fifth-freedom routes between Europe and the U.S.: Houston-Moscow (DME), Houston-Manchester (MAN) and New York JFK-Frankfurt. Fuel surcharges of about $150 one-way are imposed on these routes but, at 22,500 miles each way, this is one of the few cases in which it might make sense to pay fuel surcharges for an economy class award, given how few miles you'll pay.

Korean Air Roundtrip Awards with Delta originating in the U.S.

For only 50,000 Korean Air SKYPASS miles you can book a roundtrip economy class award on Delta between North America and Europe. Korean awards with Delta originating in the U.S. will not incur fuel surcharges. Trips originating in Europe or awards on airline partners other than Delta to Europe incur surcharges that vary by airline. Remember, Korean does not allow one-way travel on partner awards.

Alaska One Way Awards with Condor originating in the U.S.

For as little as 25,000 Alaska miles in economy class or 55,000 miles in business class, you can get to Europe from the US. Don't forget, Alaska awards also allow for stopovers on one-way awards at no additional cost!

These awards vary by month, but discounts of 25% off the standard roundtrip award prices of 50,000 miles are possible. Keep your eyes peeled for them each month.

An economy class award ticket to Europe can be especially valuable during peak travel time or if you don't live in a city serviced by one of Europe's low-cost carriers such as Norwegian or WOW air. Some of the same airlines have great deals with economy class awards just like their business and first class awards — it all depends on your travel style and what you're looking to get to Europe with your points and miles. Identify your goals, look at the options and figure out a plan.

5 / 5 ( 6 votes )
Share this:
AwardWallet Tip of The Day
If you choose to store all of your passwords locally on your device, instead of storing them in our secure database, you can, and should, periodically back them up into a file. In the event that you delete your cookies, these passwords would be deleted, and with a proper backup you'd be able to safely restore from that backup file. Show me how