After reviewing an award chart to identify the number of miles required, once you have enough miles to redeem for your dream trip the hard work is done, right? Not totally. In addition to having enough miles and being able to find award availability, you need to make sure the routing of your desired award fits within the constraints of the redeeming airline. Just because the award space is there, doesn't mean it'll price out to what you think it should be. Every frequent flyer program has their rules — let's go over American's. 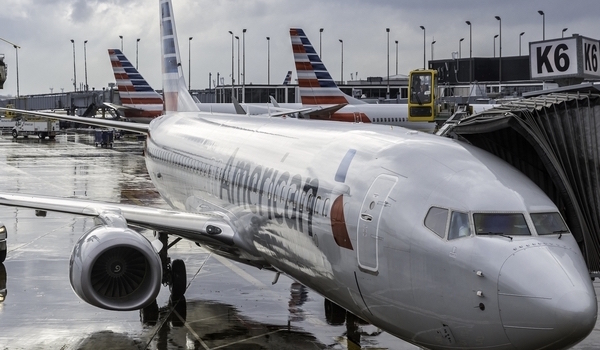 Imagine you want to book an American Airlines AAdvantage business class award from Los Angeles (LAX) to Tokyo-Narita (NRT). In your search, you find that there are no non-stop options with sAAver award availability, but you can find it for an itinerary with a connection in Beijing (PEK). As the flight from PEK to NRT is operated by AA partner JAL, you call AA to complete your booking; JAL award flights are not displayed on the AA website. Even though the AA agent can find all the flights you want, you are surprised when you're informed that you cannot connect in PEK on a single award itinerary if traveling from LAX to NRT.

The agent is correct; AA has a longstanding policy of not allowing travel via a third region on awards or “third region rule.” Since PEK is considered part of AA's Asia Region 2 and NRT is considered part of AA's Asia Region 1, the only way you could connect in PEK if traveling between LAX and NRT is if booking two separate awards. More information on AA's region definitions.

Fortunately, there are many known exceptions to AA's third region rule. Those exceptions are:

North America includes the regions of the contiguous U.S., Alaska, Hawaii, Canada, Mexico, and the Caribbean unless otherwise noted.

The Importance of Qatar and Etihad to AA's Award Routing Rules

Qatar Airways joined the Oneworld Alliance in 2013. The partnership has resulted in AA expanding their third region rule exceptions significantly over the last three years.

Perhaps the most notable example of this is award travel to Southern Africa. Prior to Qatar joining Oneworld, the only option to redeem miles between North American and Southern Africa (South Africa, Namibia, Zambia, Zimbabwe, and Mauritius) was by connecting in Europe. Since British Airways was the only Oneworld member that flew to this part of the world, anyone hoping to redeem AA miles for such an award had to connect in London and was, thus, forced to pay BA's hefty fuel surcharges.

It is worth noting that Iberia will resume flying between Madrid and Johannesburg shortly, so that will be another option for travel between North America and Southern Africa with AA miles without significant surcharges.

Additionally, all of the exceptions mentioned above that include Doha as an eligible connection have also been included as a result of Qatar joining Oneworld. In those cases where a connection in Doha is allowed as a third region rule exception, both the flight into Doha and the flight out of Doha need to be operated by Qatar Airways.

The same goes for flights into and out of Abu Dhabi that take advantage of third region rule exceptions. Both the inbound and outbound segments must be on Etihad metal for the third region exception to qualify as a single award with AA miles.

Considering the limited number of options for award travel between North America and South Pacific, allowing connections in both Asia Regions for travel between North America and South Pacific (arguably the most difficult award to book with AA miles and something both United and Delta allow) is a standout that American needs to consider. Unfortunately, though, with AA adding flights to Sydney and Auckland the chances of this happening have likely diminished.

North America to Asia Region 1 via Asia Region 2 is another exception that should be considered. At a minimum in cases with only one connection in Asia Region 2.

When considering booking an AAdvantage award, it is important to understand both the exceptions and restrictions when it comes to their third region rule. Likewise, also keep in mind that even if the routing you want is not allowed as part of a single award, you can always book the itinerary as two separate awards. In an extremely limited number of cases, it might even be advantageous to do so.

5 / 5 ( 3 votes )
Share this:
AwardWallet Tip of The Day
Did you know that when you delete a travel segment from your Trips timeline, we simply hide it, so that it doesn't automatically import again. If you ever wish to recover that segment, click Show Deleted Segments. Show me how 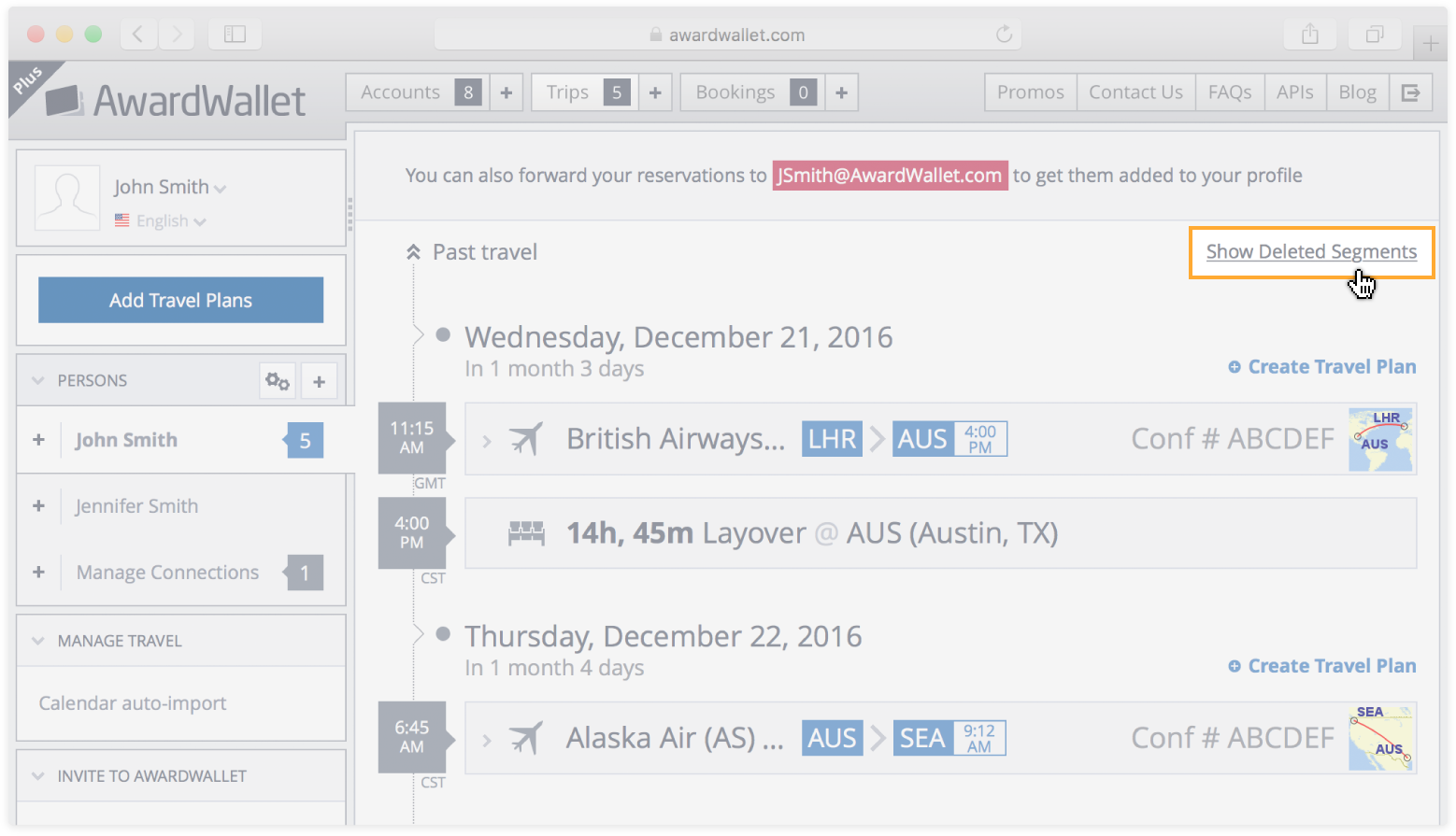