Oneworld Awards to Book With Alaska Airlines Instead of American Airlines

Miles in Alaska Airlines' Mileage Plan program are among the most valuable travel rewards currency. The primary reason is that even though Alaska is not part of any of the three major airline alliances, they have an extremely impressive set of partners. This lineup includes Oneworld members American Airlines, Cathay Pacific, British Airways, Qantas, and LAN.

At first glance it might make sense to book awards on any of these Oneworld members with American AAdvantage miles instead of Alaska miles considering American is part of the alliance and Alaska is not, there are many instances when redeeming your miles with Alaska's program provides a much better value. Here are five situations where we'd consider using miles in Alaska' program over American:

Any Award on Which You Would Like to Include a Stopover

When it comes to awards, a stopover, a connection of 24 hours or longer between your origin and destination, when traveling internationally typically doesn't come free. Not only does Alaska allow you to add complimentary stopovers on awards, but they permit you to add a complimentary stopover even on a one-way award. The flexibility allows you can spend a week in Hong Kong on a redemption of a one-way Cathay Pacific award to Africa or Australia.

American does not allow complimentary stopovers on any award. As such, if you want to stop somewhere for 24 hours or longer between your origin and destination on an American award, you will have to book two separate awards.

With American, it isn't to book a single award ticket between the U.S. and Africa traveling on Cathay Pacific due to American's award routing rules. The rule states that you may only route across the Atlantic ocean for flights to Africa from the United States on a single award.

Alaska has no problem allowing you to fly over the Pacific with Cathay on your way to Africa and, better yet, the premium cabin rates, 62,500 in business class and 70,000 in first class, are exceptional. For comparisons sake, an American award to Africa requires 75,000 miles in business class and 120,000 miles in first class. This is one of the sweetest sweet spots in all mileage redemptions!

One of the hardest-hit areas, when American implemented changes to their award charts earlier this year, was the Asia 2 Region, which for the most park includes all Asian countries except Japan and South Korea. If you want to book a business class or a first class award to any Asian country outside of those two with American, you will have to redeem 70,000 miles and 110,000 miles, respectively.

With Alaska, the same awards on Cathay will require 50,000 miles and 70,000 miles, respectively. The fact that you can book a first class Cathay award with Alaska for the same amount of miles needed for a business class award with American does not even make sense.

One other aspect to keep in mind about Cathay awards with Alaska is that you can connect in Hong Kong to travel to Japan and South Korea. Due to their award routing rules, American does not allow such connections.

Qantas and Cathay Pacific Awards to Australia and New Zealand

If you are short of the Alaska miles you need to book any of the awards discussed in this article or any other Alaska award, keep in mind that Alaska is a Marriott Rewards transfer partner, so even if you have never flown with Alaska, you likely have access to thousands of Alaska miles. This is one of the main reasons we love Marriott Points.

In many cases in which you have the option of booking Oneworld awards with either Alaska miles or American miles, you are better off booking the award with Alaska. Not only are the rates better with Alaska, but the routing restrictions are almost non-existent, and you have the chance to add stopovers as well.

The downside of this is that a major Alaska devaluation is almost inevitable. We have already seen one such devaluation for Alaska awards with partner Emirates. It is only a matter of time before they do the same with at least some of their other partners, so book these awards at extraordinary rates while you can!

5 / 5 ( 7 votes )
Share this:
AwardWallet Tip of The Day
Did you know that with a wide display you are able to expand the AwardWallet window to see the Last Updated column? You can easily see the last time your balance was checked by AwardWallet. Show me how 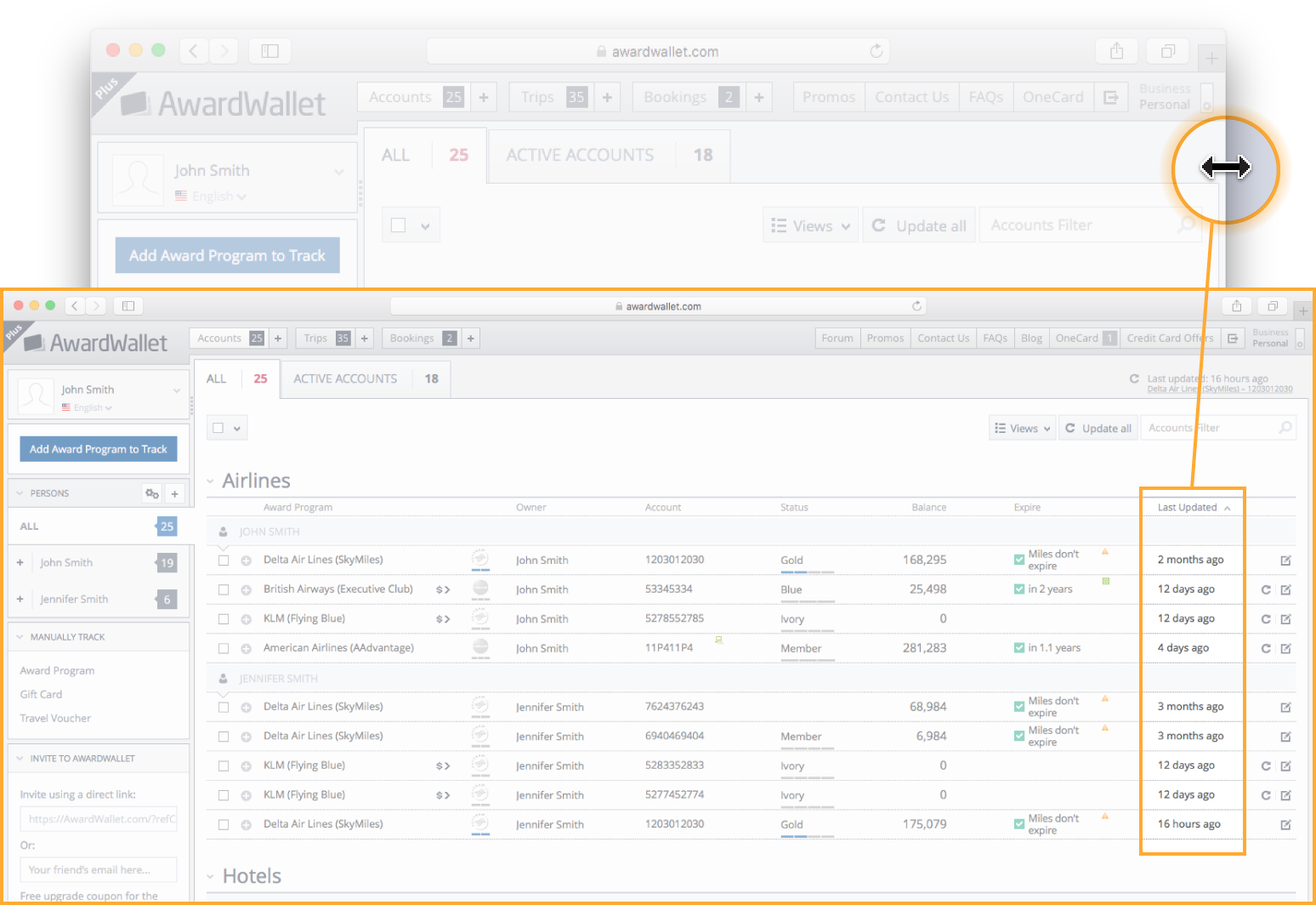