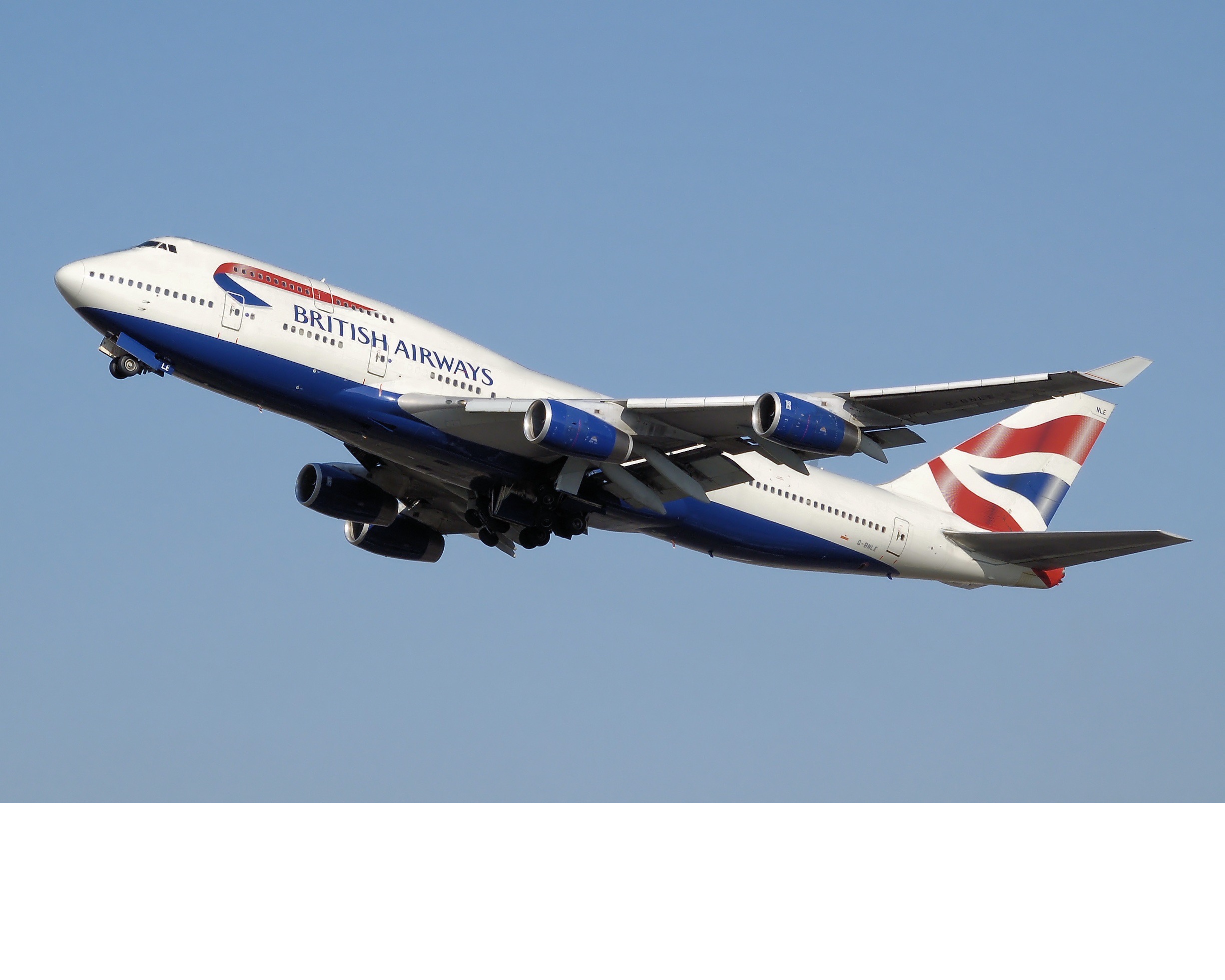 As strange as it may sound, there may not be a rewards program with more routes that can be considered sweet spots than the British Airways Executive Club program. The main reason for this is that BA has a distance-based award chart, so regions are mostly irrelevant. What matters is the distance between your origin and destination and while long-haul rates tend to be absurdly high, short-haul and medium-haul rates are typically bargains.

To take advantage of BA's sweet spots, non-stop flights are essential. Adding in stopovers and additional flights will add extra miles, so with a distance based chart, you want to fly direct flights wherever possible. If you have a connection, the total price for your itinerary will be based on the cumulative rate for each segment. Another factor to keep in mind is that first class awards are a poor option with BA. This includes domestic first class awards with partners American Airlines and Alaska Airlines.

British Airways no longer officially publishes award charts, however, below is snapshot of their most recent award charts.

Below are four of our favorite BA Award sweet spots. It's important to note that British Airways partner awards price at Peak levels, with the exception of Iberia, which has its own set of Peak and Off-Peak dates. To keep things simple, let's only consider Peak rates as outlined in the award chart. We're also going to ignore premium economy award options as they are limited to a subset of airlines.

While the rates for Zone 1 are not applicable to awards originating or ending in the U.S. or Canada, these rates are still available for hundreds of routes within South America, Europe, Asia, South Africa, the Middle East and Australia. A few examples of routes that fall within Zone 1 (650 miles or under) are Sydney-Melbourne, Lima-Cuzco, London-Paris, Tokyo-Osaka, Cape Town-Port Elizabeth and Doha-Dubai. All of these routes can be booked for only 4,500 Avios in economy class and 9,000 Avios in business class (where applicable). Those rates are virtually impossible to beat.

Zone 3 (1,152-2,000) business class awards are the last obvious premium cabin bargains in the BA award chart. For routes this long most airline require at least 25,000 miles for business class travel and upwards of 40,000 miles. With BA, only 20,000 Avios are needed. Among the popular routes that can be booked in business class for this rate are Hong Kong-Phuket (Cathay Pacific), Lima-Buenos Aires (LATAM), Sydney-Auckland (Qantas) and Johannesburg-Mauritius (British Airways).

Despite recent devaluations, BA Avios remain extremely valuable for a significant number of awards, including the ones described above. While BA is perhaps the airline best known for imposing fuel surcharges, these are either minimal or not applied at all for most of the routes discussed above. Making BA Avios awards an even more attractive option is the fact that BA is a transfer partner of Chase Ultimate Rewards, Marriott Rewards, and American Express Membership Rewards, so acquiring enough Avios to book the award you want should be easy.

4.8 / 5 ( 6 votes )
Share this:
AwardWallet Tip of The Day
Did you know that with a wide display you are able to expand the AwardWallet window to see the Last Updated column? You can easily see the last time your balance was checked by AwardWallet. Show me how