Offers for the JetBlue Plus Mastercard® are not available through this site. All information has been independently collected by AwardWallet and has not been reviewed or provided by the card issuer. Some offers may have expired. Please see our card marketplace for available offers.

Earlier this month American Airlines announced that effective August 1, 2016, AAdvantage, their frequent flyer program, would become revenue-based. As such, you will no longer earn miles based on distance flown but rather on the cost of the base fare plus carrier-imposed fees minus government-imposed taxes and fees, regardless of what cabin you are flying in. For most people, this change represents a huge blow to their miles-earning potential. For me, the blow is significant enough to move me away from AA.

For as long as I can remember, AA has been my preferred airline, mostly as a result of it having the largest presence at my home airport (SJU) for most of my life. Even after financial problems forced AA almost to abandon my home airport (the number of destinations served has gone from over 20 to 6 over the last 10 years), I remained completely loyal to AA. That meant choosing itineraries with a connection even when other airlines offered non-stop alternatives and even paying more for airfare consistently. Why? Because in my opinion AA had the best rewards program in the world.

Unfortunately, effective August 1, 2016, that will no longer be the case. In fact, you could argue that because of their partnerships with American Express and Chase, respectively, Delta and United's rewards programs will surpass AA's rewards program a little over a month from now. The mere possibility of Delta having a better rewards program than AA is hard to fathom.

Here is the earning structure for the new revenue-based AAdvantage program:

Let's put these numbers in context. Currently, for an economy class ticket from LAX to JFK, here is how many miles AAdvantage members earn:

Effective August 1st, assuming the base fare for this itinerary was $200, which is probably a little higher than the average for this route, here is how many miles AAdvantage members earn:

Another factor to keep in mind is the bonus currently awarded by AA for premium cabin fares and full fares, which can be as much as an additional 150%. Those bonuses all go away with the change to a revenue-based system.

No Point in Remaining Loyal

By continuing to be loyal to AA, I would stand to earn at minimum 10,000 miles per year less, perhaps even more. While I would not necessarily be able to compensate for that loss by flying on any other airline, there is certainly no point anymore in choosing a less optimal itinerary or paying more for airfare to fly with AA. I don't pay for enough air travel to earn anything above Platinum elite status, so the possibility of earning low to mid-level elite status alone is not sufficient to keep me loyal to AA.

Since they have taken over my home airport, JetBlue, I have been reluctantly flying JetBlue whenever the alternatives simply weren't viable. I use the word reluctantly because in general, I am not a fan of the airline. I don't like the fact that they try to portray themselves as a low-cost carrier when they are not. Plus, they have added bag fees, and their rewards program is also revenue-based. However, having JetBlue Plus Card and being able to earn as many as 12x points per dollar on airfare (6 from the credit card and 6 more from booking directly with JetBlue) has made flying with JetBlue not only acceptable but incredibly rewarding.

I could overlook American's recent devaluation, and I could also ignore the fact that they are the worst among the three legacy U.S. airlines when it comes to award availability. However, adding that they're going revenue-based to these two is simply too much. I will still fly AA when it makes sense to do so, particularly on awards, but I will by no means go out of my way to do so.

Will the revenue-based changes move you away from AA?

5 / 5 ( 4 votes )
Share this:
AwardWallet Tip of The Day
Did you know that we keep all of our logos and banners neatly organized? If you ever need to grab AwardWallet creatives, simply right-click our logo on any page of AwardWallet. Show me how 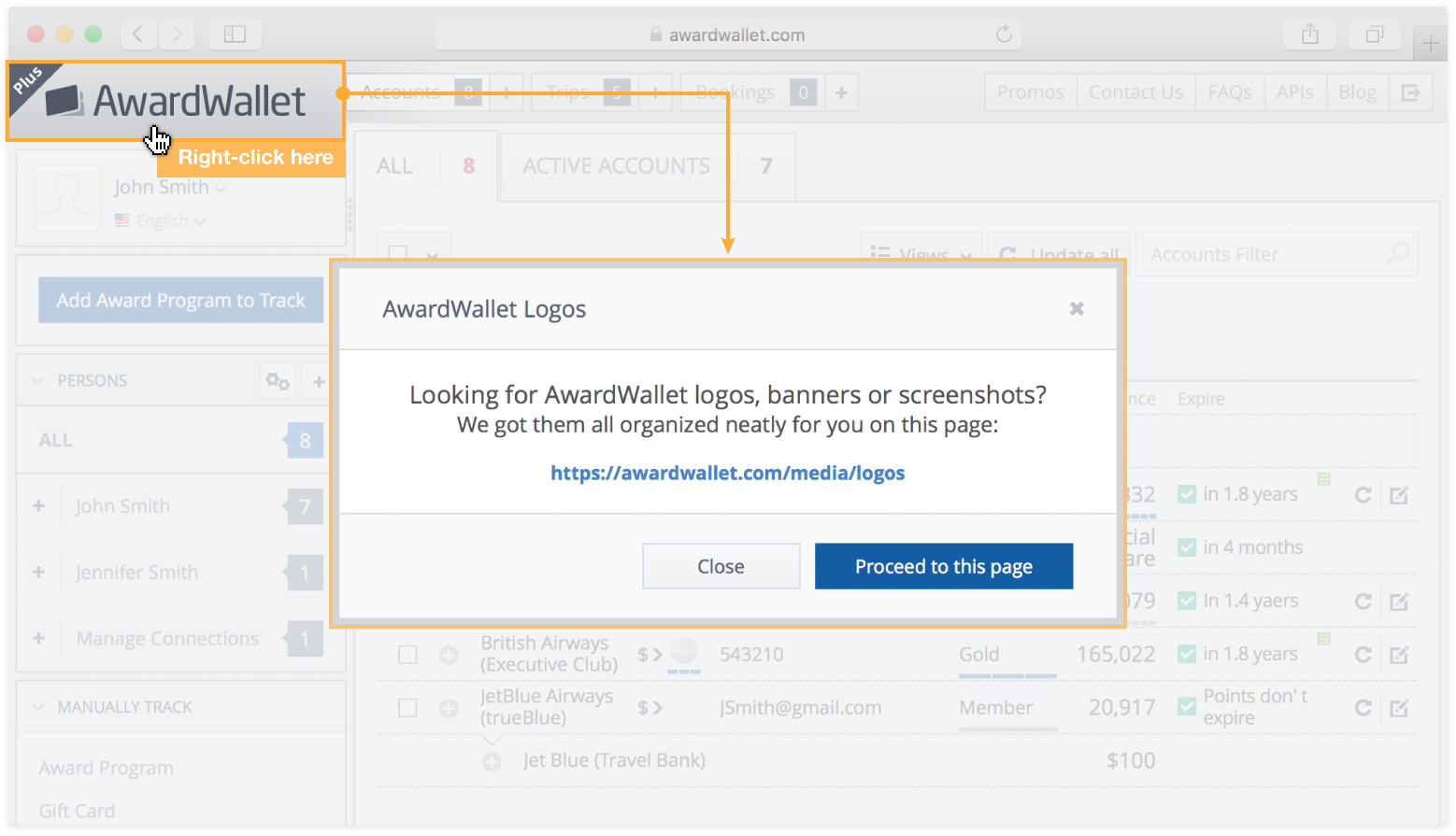