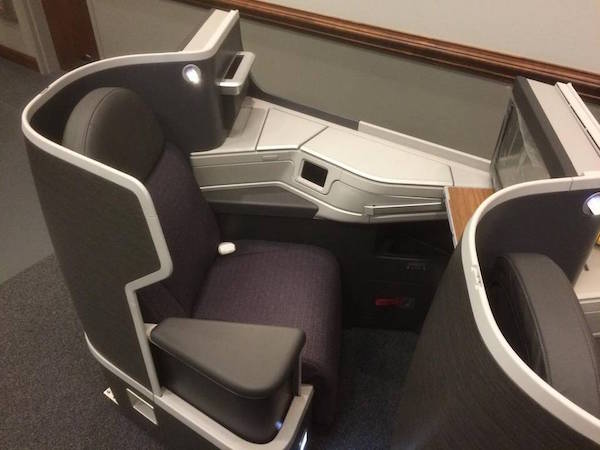 Even More Changes Coming to AAdvantage in 2017

American Airlines has announced more changes to their frequent flyer program AAdvantage. This comes hot on the heels of the changes announced earlier this year. The changes are numerous and include the introduction of a new tier of membership: Platinum Pro.

From 2017 onwards, you can start earning towards the new Platinum Pro level, which will make a great addition to the program, especially for those travelers who do not fly enough to earn the current Executive Platinum but feel that they should get a bigger reward than they are currently getting. The new tier is earned after 90 flight segments, or 75k EQM’s (Elite Qualifying Miles). The benefits of the new tier include but are not limited to the following:

In the later stage of 2017, more additional changes will be implemented into the overall program:

AAdvantage Aviator Blue, Aviator Red, and Aviator Business MasterCard’s, will earn $3,000 EQD’s for spending $25,000 on qualifying purchases during the year.

This is good news for a lot of regular travelers who don’t quite fly enough to earn Executive Platinum. Also, American is also making their invite-only level ConciergeKey a published tier in its own right. If you regularly fly AA enough to earn elite status, make sure you keep up to date on the changes they publish.

5 / 5 ( 5 votes )
Share this:
AwardWallet Tip of The Day
Did you know that you can view all accounts with balances that have changed in the last week or month? Show me how