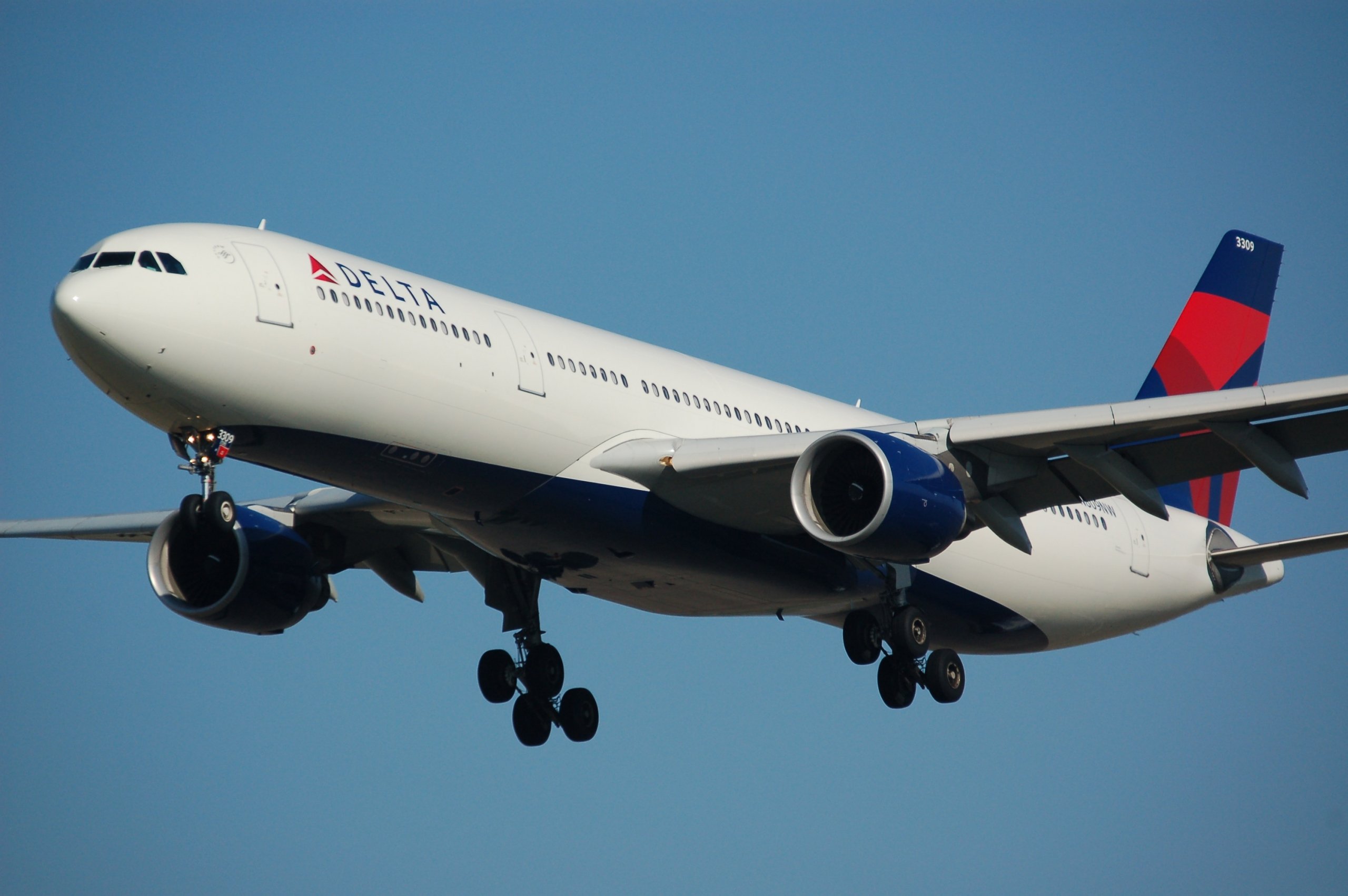 It seems that we could see some major changes coming to the transatlantic market after various ownership announcements with Delta, Air France, and partner airlines. First, Delta announced that they would be taking a 10% stake in Air France KLM for €375 million. Second, Air France-KLM announced they were buying a 31% stake in Virgin Atlantic for £220 million. And last, China Eastern is buying a 10% stake in Air France-KLM for €375 million. So where could all these changes lead?

The Current Situation and Coming Changes

The new ownership shares are bound to make a difference, since as things stand the following relationships exist:

After the round of share purchases, things will change dramatically especially for Richard Branson and the Virgin Group, who will lose control of Virgin Atlantic, the second airline they have lost control over in less than a year after the sale of Virgin America to Alaska. The new picture will look something like this:

Where Will This Lead?

Multiple options are now on the horizon. There is the chance that Virgin Atlantic will be pulled into SkyTeam now that 80% of it is owned by two founding SkyTeam members. However, it could be more advantageous for Delta/Air France KLM to leave Virgin Atlantic out of SkyTeam.

The second option open is to combine the Delta/Virgin Atlantic joint venture and the Delta/Air France-KLM joint venture into one big overarching joint venture — which is exactly what Delta is planning to do. Not only that, they are planning on including Alitalia in the joint venture. According to Delta’s CEO, “The expanded joint venture, including Alitalia, will offer nearly 300 daily nonstop trans-Atlantic flights and convenient flight schedules. Customers also will benefit from the ability to earn and redeem miles across all carriers, co-location of facilities at key airports to improve connectivity and access to each carrier’s airport lounges for premium customers.”

Unfortunately, joint ventures, even expanding existing ones, require regulatory approval, since they tend to eliminate competition by aligning pricing strategies and reducing options. Whether Delta would get approval for such a new expanded joint venture remains to be seen.

Whichever way this situation develops one thing is crystal clear, Delta has put itself in an incredibly powerful position. The airline has reached a dominant position in the transatlantic market. It will be interesting to see how the scenario develops over time, and how consumers react especially if it means higher prices due to reduced competition.

4.7 / 5 ( 13 votes )
Share this:
AwardWallet Tip of The Day
Did you know that with a wide display you are able to expand the AwardWallet window to see the Last Updated column? You can easily see the last time your balance was checked by AwardWallet. Show me how