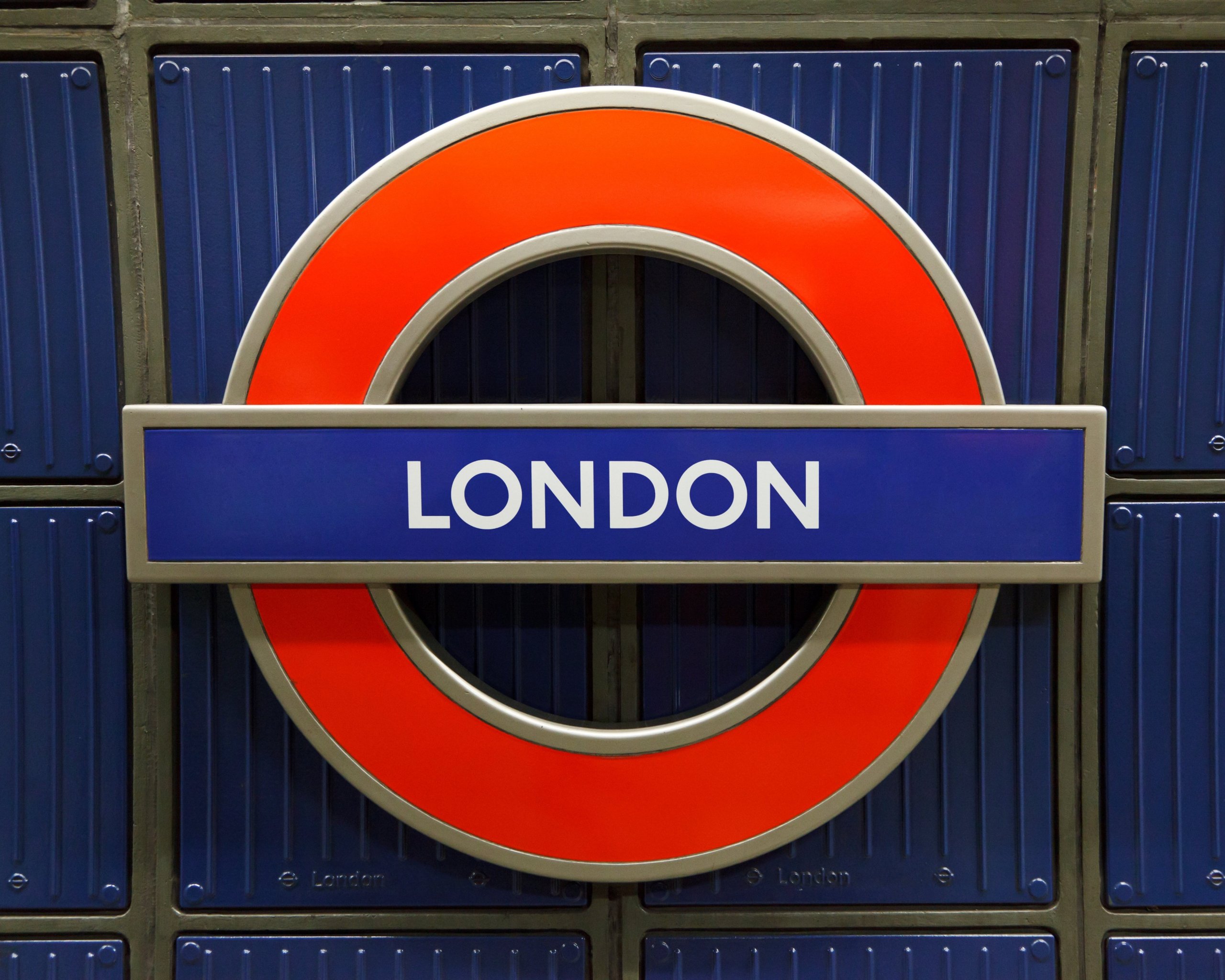 Uber Loses License to Operate in London as of September 30, 2017

Uber has lost its license to operate in London, UK after Transport For London (TFL), the transport regulator for London, refused to renew its operating license. TFL concluded that Uber was not a “Fit and Proper” company to hold a private hire permit. The current Uber license expires on September 30, 2017.

Despite the setback, Uber has 21 days to appeal the decision. Once an appeal is lodged the company will be able to continue its operations until it is decided.

Why Did TFL Cancel Uber’s Permit

The main issue that led TFL to cancel Uber’s permit was stated as “Uber’s approach and conduct demonstrate a lack of corporate responsibility.” This perceived lack of responsibility particularly relates to the company’s handling of drivers’ background checks, reporting serious criminal offenses, and obtaining medical certificates.

TFL also stated that it has serious concerns about Uber’s use of special software called Greyball to foil the attempts by regulators worldwide to scrutinize the company.

The move was welcomed by several groups, not surprisingly by the most vocal Licensed Taxi Drivers’ Association, which represents London’s famous Black Cab drivers—who have been Uber’s arch nemesis in the UK since it started.

On the other hand, the ruling has been heavily criticized by far more groups including politicians as well as regular Londoners. Politicians have complained that this is an assault on employment, with 40,000 drivers losing their jobs, and many commuters complaining that they have had their access to cheap affordable transport cut off.

Uber has gone on the offensive, declaring that it will appeal the decision, and even accused London Mayor Sadiq Khan and TFL of overseeing a Closed London policy instead of the Open London policy they promote.

It will take some time for this Saga to play out in the courts, with both sides of the argument applying a significant political pressure to get their way. Either way, it will be touch and go for Uber and the Mayor. However, in the long run, the millions of Uber users in London will probably be enough of a political threat to win Uber a reprieve.

5 / 5 ( 9 votes )
Share this:
AwardWallet Tip of The Day
Did you know that with a wide display you are able to expand the AwardWallet window to see the Last Updated column? You can easily see the last time your balance was checked by AwardWallet. Show me how