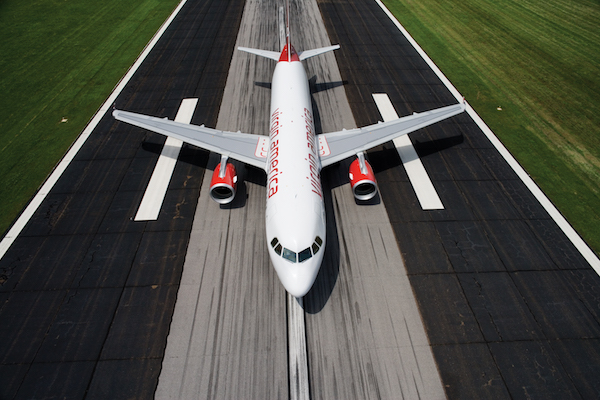 Which Partnerships Are Affected

The Closure is complete and affects all of Virgin America’s partnerships, from airlines to car rental and hotels all partnerships will be terminated including the ability to transfer American Express Membership Rewards to the Virgin America Elevate program. Luckily the terminations are somewhat staggered over the latter half of 2017, which will mean you will have to be careful when a specific partnership ends if you have plans to use it. 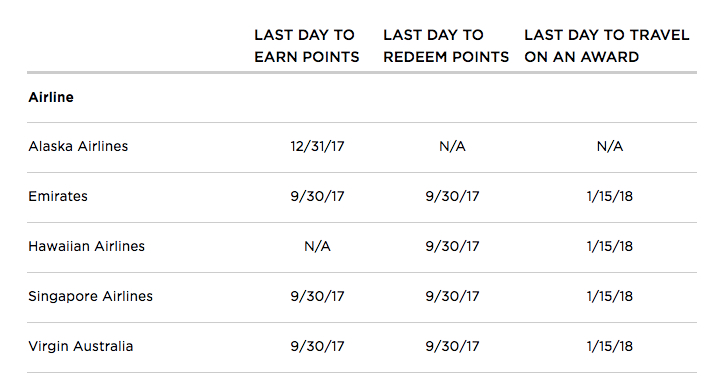 Virgin America has posted an entire timetable of when and when each partnership will be terminated. While the majority will end on September 30, 2017, others will last a little longer; one will be terminated earlier. The partnerships that have different ending dates are:

This move is no surprise really, ever since Alaska announced the termination of the Virgin America brand. It seems Alaska is keen to bury the Virgin America brand and move on as soon as possible. We think it simply comes down to Alaska not wanting to continue to pay Richard Branson licensing rights for the Virgin Brand. These fees were scheduled to continue until 2040; however, it seems Alaska obviously believes that if they kill off the brand, they will no longer have to pay up.

5 / 5 ( 5 votes )
Share this:
AwardWallet Tip of The Day
Did you know that you can group different travel segments into a single travel plan? You can then share this trip with anyone. To do this use the Create Travel Plan link.  You can move the beginning and end sections of the travel plan by dragging and dropping. Show me how